In the spring of 1914, Mary Pickford was in Los Angeles, living off and on with her husband Owen Moore, and immersed in her filmmaking. Making movies was her sanity, her purpose and her profession, as well as the means of supporting her family and one of the results of her dedication was that she had little time for friends and few opportunities to make any. There was Dorothy and Lillian Gish, but they were working with D.W. Griffith in New York, so when Owen mentioned that he had met a woman who was an excellent portrait painter and someone he thought she might like, Mary was willing to make the time. Still, it had to be at the studio so she could cut the interview short if she wanted to. 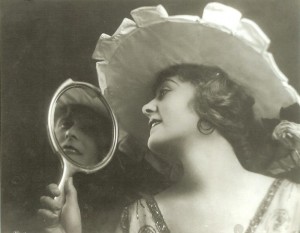 Owen had met Marion Owens at a party at the Morosco Theater, where she painted the actors’ portraits for posters. Marion had been raised in San Francisco in a moneyed and culturally active family; Jack London and Enrico Caruso were dinner guests. However, the earthquake of 1906 had devastated her father’s business holdings and Marion left school and went to work as a model, a reporter and a commercial artist before coming to Los Angeles in 1912. Unlike many others associated with the theater, Marion was fascinated with the movies and she knew that Owen, like his brothers Matt and Tom, was an actor and that he was married to Mary Pickford, so it was natural for Marion to mention it when they met. She told him she thought the quality of Mary’s films was “above the rest,” but he responded by saying, “Mary has an expressive little talent… Hardly what one could call cerebral.” Marion was offended that any man would be so dismissive of his wife and started to turn away, but he stopped her by complimenting her on her paintings and asking if she would like him to introduce her to Mary. [i]

It was only a few weeks later that Marion stood at the studio entrance to be greeted by a young man who walked her through the dirt lot to knock at the door of a wooden building. A voice called out for them to enter and there in a darkened room stood Mary Pickford, editing film with the cutter. She greeted Marion with a smile and a firm handshake, and took her into a side room to talk. 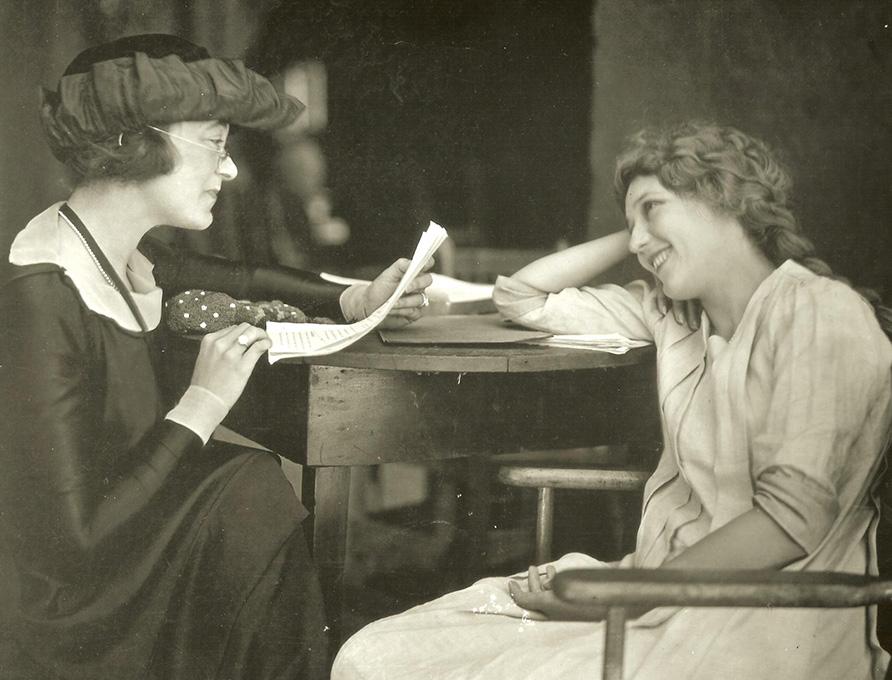 Marion’s first reaction to Mary was to sense “a strange watchfulness behind her steadfast gaze.” She was surprised at the vulnerability from someone she had put on a pedestal, and she instantly developed a fiercely protective attitude toward Mary that was to be one of the hallmarks of their friendship.

Their mutual sense of ambition united the two women immediately and, although Mary was initially more reticent than Marion, they quickly established that they had both been married a few months shy of their eighteenth birthdays and shared a sense of failure in their respective marriages as well. 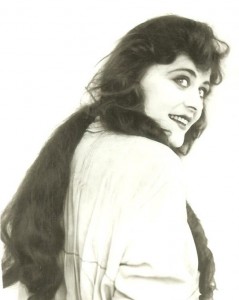 After over an hour of comfortable conversation, Mary assured her there would be plenty of time for portrait painting when she returned from New York in the fall. As Marion left the studio, the young man at the gate commented on his amazement that “Miss Pickford spent so much time” with her and she felt exhilarated. More determined than ever to work in movies, Marion asked her friend, the writer Adela Rogers St. Johns, to introduce her to Lois Weber, the most successful of the dozen women directors working in Los Angeles at the time. Six months later, when Mary and Marion met again, Marion had separated from her husband and had been working as an actress, writer and general assistant to Lois Weber under a new name the director had given her, Frances Marion. [ii]

Frances and Mary picked up where they had left off. When Weber decided to leave the Bosworth Studio where they had been working and go to Universal, Frances looked around at other options. She wanted to write, but everyone seemed to keep pushing her in front of the camera. Mary offered her work as an actress, with the promise that she could work on scenarios as well, and if Frances paused for a moment, “When Mary said, ‘We’ll have fun together,’ all my resistance fled and I signed on the dotted line.” [iii] 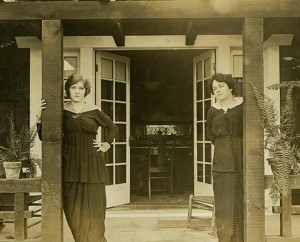 Frances moved into a bungalow in the same courtyard where Mary and her mother Charlotte were living near the Famous Players studio in Hollywood. The rooms were tiny, the overhead lights too bright and the plaster on the walls reminded Frances of “an advanced stage of smallpox.” She also soon learned that Charlotte looked at living on the West Coast as a temporary situation. Perusing the still-developing neighborhoods of Los Angeles, she invested Mary’s income in land, but not houses. The poverty of their earlier years impacted every decision Charlotte made, and she made all the decisions. [iv]

Charlotte and Frances liked each other immediately. Where others saw Charlotte as an oppressive influence, Frances saw genuine love and caring and, in turn, Mary’s mother’s welcomed her daughter having a real friend and confidante. When Frances’s mother visited from San Francisco, she spent time with Charlotte and the mothers became friends as well. [v]

Frances’s new living conditions were in stark contrast to the home she had shared with her husband Robert, but there was a vine-covered porch in front, and she considered the lack of luxury a small price to pay for her freedom. At twenty-six, she had been married to a poor artist and then a scion of a rich San Francisco family, and now she was truly on her own for the first time in her adult life. If it felt a bit precarious financially, living near and working with Mary filled her with a wealth of possibilities. 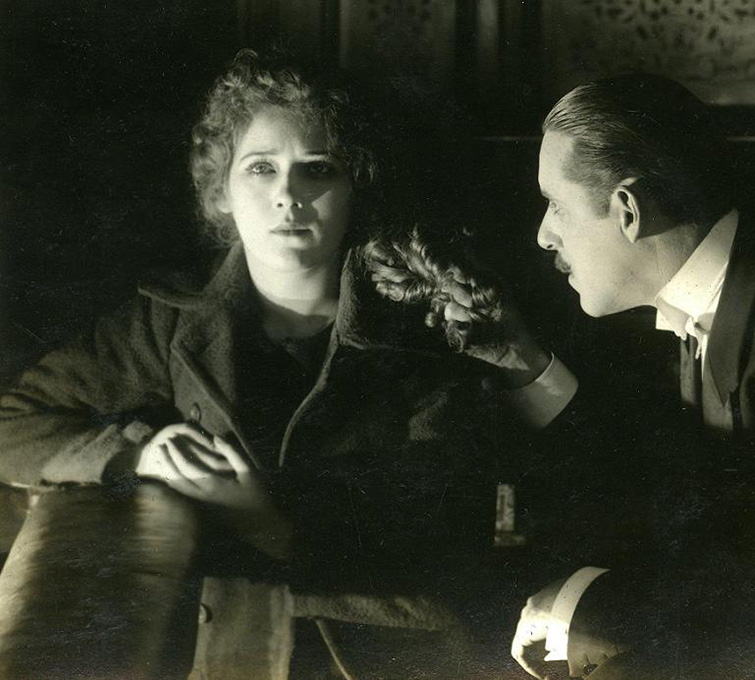 Frances and Mary were at the studio by seven in the morning, six days a week, and Frances devoted herself to writing, watching and learning. Over the first five months of 1915, they turned out three films under the direction of James Kirkwood, Mistress Nell, The Dawn of Tomorrow and Fanchon the Cricket, all based on plays or novels. And in the process, the seeds of a lifelong friendship were sown.