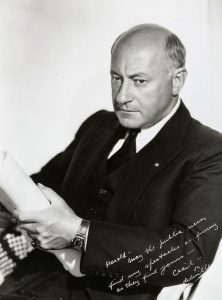 Cecil B. De Mille and Mary originally met in late 1907, when he played her older brother in the play The Warrens of Virginia, written by Cecil’s real life older brother, William. Much had changed in both of their lives 9 years later when Cecil picks up the story below in 1916:  Cecil was heralded as the “director general” of Famous Players and Mary was Adolph Zukor’s biggest star. When the two companies merged, Mary was less than thrilled, but the real drama came when Zukor and a few others screened Poor Little Rich Girl, Mary’s latest film adapted by Frances Marion and directed by Maurice Tourneur. Initially, Zukor refused to release what he considered to be a disaster of a film. He figured he had given Mary enough rope – in terms of controlling her own work – that she had hung herself. Frances Marion feared she had ruined Mary’s career and, as punishment and to humble her, Zukor sent Mary to California to be directed by Cecil B. De Mille. Once Poor Little Rich Girl was released, it was a huge hit, but Mary was already in Los Angeles and Santa Cruz filming the two pictures she made with De Mille, A Romance of the RedwoodsandThe Little American.  Here is what Cecil had to say about their relationship: 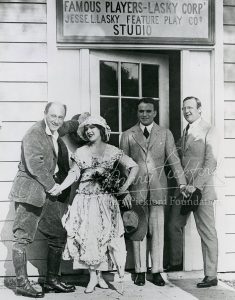 “Toward the end of 1916 I received the opportunity to help what was to become one of the brightest careers in motion pictures, that of Mary Pickford. We had not met since appearing together on the stage in The Warrens of Virginia. Mary Pickford had since become one of the main assets which Mr. Zukor brought in the merger of Famous Players with our company; but Mary was not happy with the merger. Her personal relationship with Mr. Zukor had been almost that of a father and daughter. Now, since the merger and the advent of Jesse [Lasky] and Sam [Goldwyn] to positions of executive power, she felt oppressed by the sense of being part of a machine rather than a family. She too had some serious clashes with Sam. Added to her professional discontent was the growing unhappiness of her marriage to Owen Moore. Her last two pictures had been failures: Less than the Dust lived up to its name, and Pride of the Clan was an opus of which neither Mary nor anyone in the Famous Players-Lasky clan could be proud. Mary’s mother and doctor both felt it urgently necessary the she get away from New York and Owen Moore. Mr. Zukor asked me if I would direct her in two pictures to be made in Hollywood. 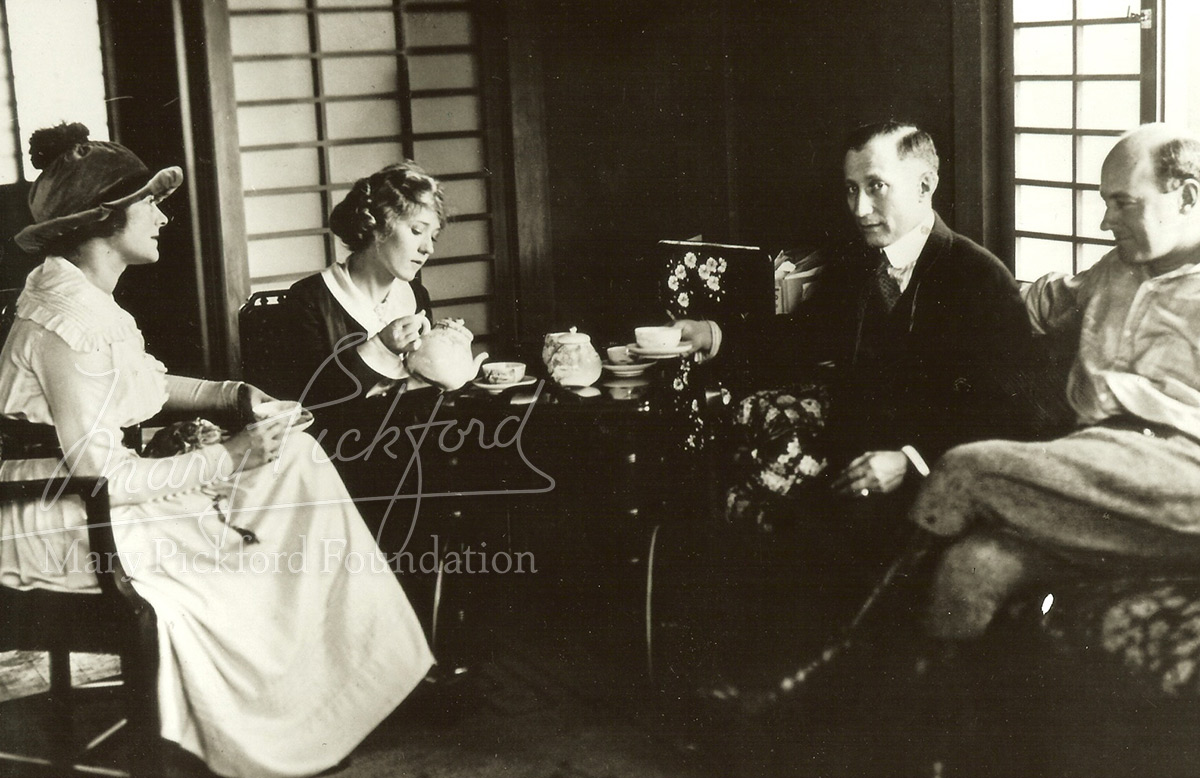 I agreed readily. Then developed the first hitch. For the films she had made in New York, Mr. Zukor had given Mary the privilege of selecting the writer of her scenarios, approving the scripts, and in other ways exercising an authority which belongs strictly to the producer and director. When I received word that she would expect the same rights when she came to Hollywood, I put my foot down firmly. I liked Mary, I knew her ability as an actress, and I respected her writer, Frances Marion. But I would not be moved from the principle that it is the producer-director’s job to produce and direct. If he divides that authority with anyone else, the result is almost certain to be a bad picture. …I have never allowed script approval or any other such major authority to anyone who works in any of my pictures. It fell to Mr. Zukor to explain this to Mary and persuade her to send me a most docile telegram, abdicating her previous privileges and placing herself unreservedly at my direction. Mary yielded; but she came to Hollywood fearing her older brother had become an ogre…. 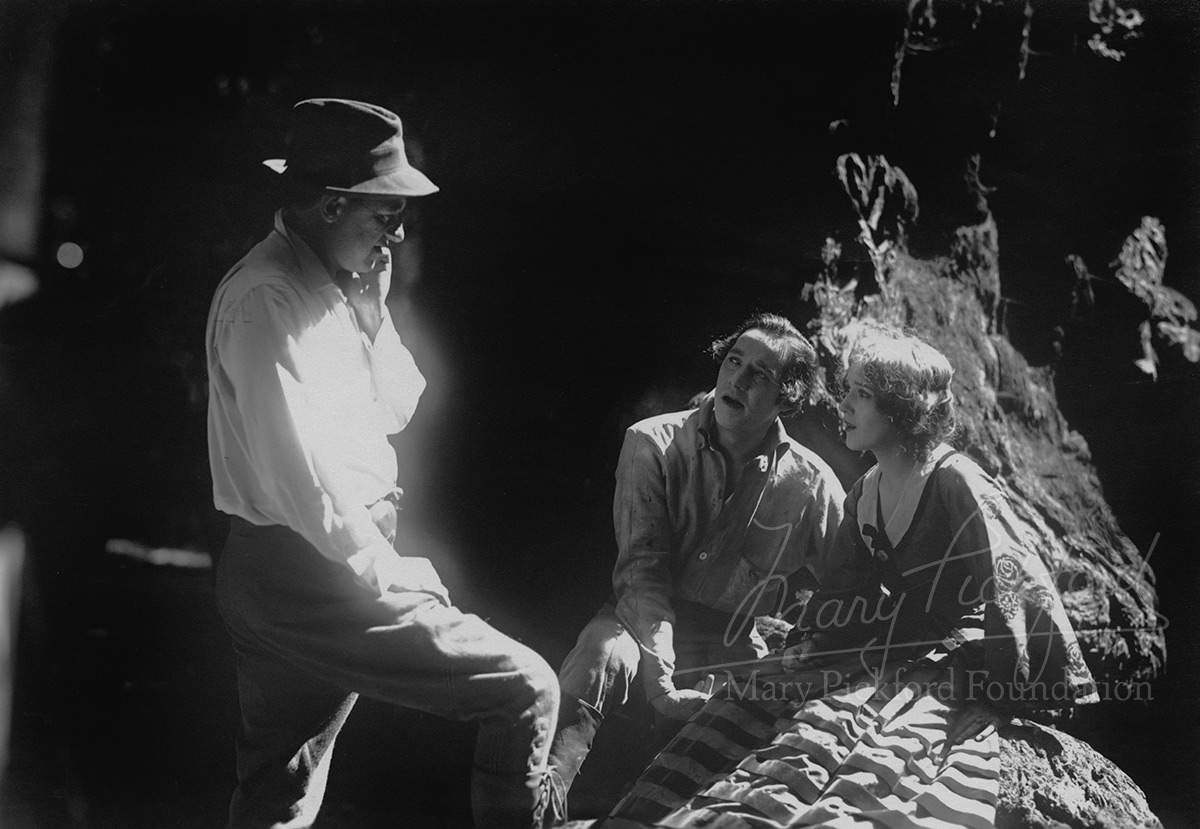 Though terrified at first, Mary was not difficult to work with. If she resented not having her own way all the time, she did not show it. Mary is a good trouper. In the foreword I wrote a few years ago for her memoirs, Sunshine and Shadow, I said that ‘there is another word for being a good trouper, a word that show business would think too grand to use. That word is dedication.’ Mary Pickford is a dedicated person, one of those who see goals steadily and aims for them unswervingly. It is a tribute to her, rather than the reverse, to record that, though she lived up to her promise to me completely throughout the making of our two pictures together, she immediately afterward returned to her resolve to have her own writer, Frances Marion, and her chosen director, Marshall Neilan. And from there she went on to the pinnacle which, as I have said, has been occupied in my lifetime by only two other stars – Maude Adams on the stage and Geraldine Farrar in opera…

No one can claim to have made Mary Pickford the great star she became. Adolph Zukor nurtured her early career with both great showmanship and fatherly tact. D.W. Griffith taught her much, as he taught all who worked with him.  I was fortunately able to give her career a needed lift at a time when both her professional and her personal life were at an unhappy ebb. Mary has touchingly paid due tribute to her mother’s influence. But it was her own talent and her own strength that made and kept her unchallenged as ‘America’s Sweetheart.’” 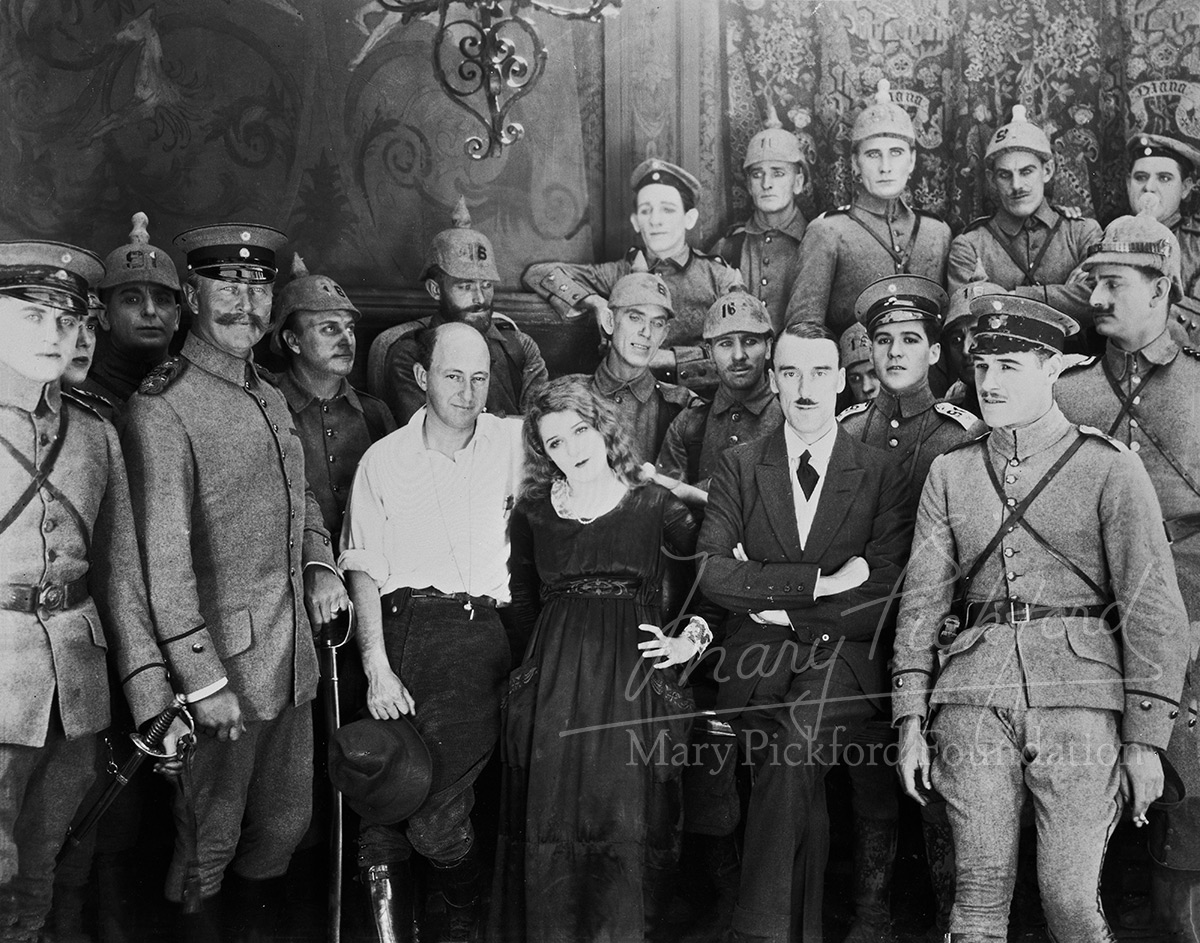 De Mille was right when he mentions Mary being at a low point personally. Her marriage to Owen Moore was all but over, but she felt pressure not let the public know. De Mille was proud of the films he made with her, but graciously agrees that her career continued upwards after their two films together. Pickford and De Mille made their peace and shared a friendship and a genuine mutual respect for the rest of their lives.

From The Autobiography of Cecil B. De Mille, edited by Donald Hayne. Published by Prentice Hall 1959. Pages 181-183