The following scrapbook from the Mary Pickford Foundation collection was hand-made by a fan and covers the years 1916 through 1919. Each page is filled with cutout magazine images of Mary Pickford and her family and friends, including Charlie Chaplin and Douglas Fairbanks. Look closely and you will also see Marshall Neilan, William S. Hart, Jesse Lasky, Cecil B. DeMille, and Mary’s then-husband Owen Moore.

Along with the clippings of her Liberty Bond tour with Charlie Chaplin, Marie Dressler and Douglas Fairbanks (two years before their marriage) are photos of Mary on the set of films such as Rebecca of Sunnybrook Farm and The Little American, and with the soldiers who made her Honorary Colonel of the 143rd Field Artillery in 1917.

Spanning the years between her first million-dollar contract and the historic formation of United Artists, this scrapbook illustrates the growth of Mary Pickford’s popularity and her transformation from America’s Sweetheart to the World’s Sweetheart. 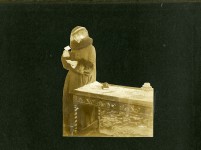 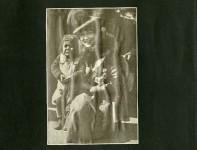 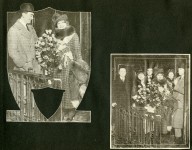 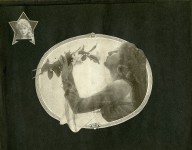 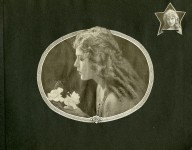 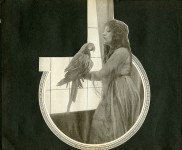 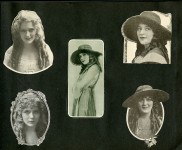 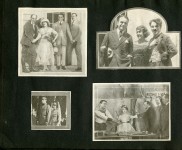 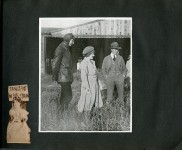 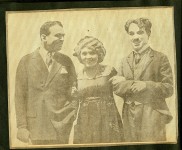 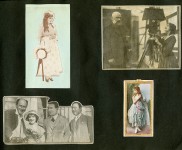 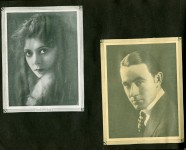 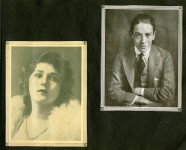 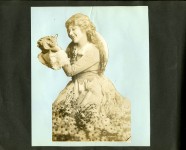 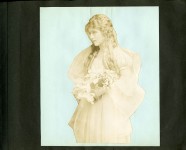