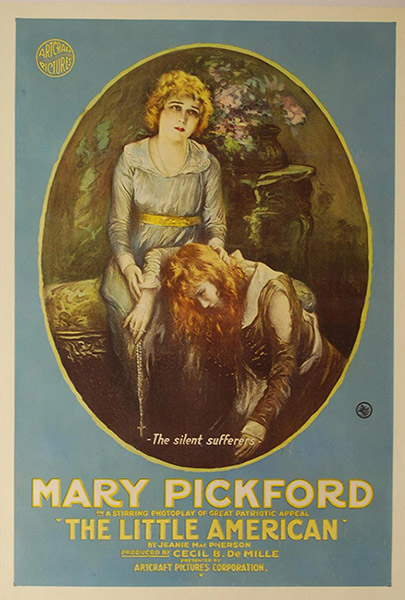 The Little American, Mary Pickford’s latest production, announced by many one of the most remarkable pictures that has appeared in months. The picture was directed by Cecil B. DeMille and is, without a doubt, a masterpiece of directing, acting and photography.