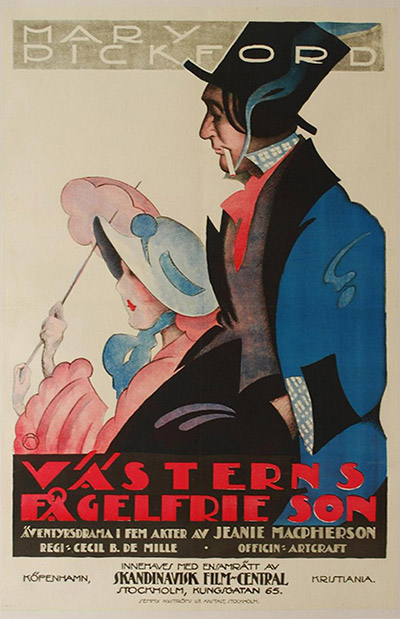 As usual, Mary Pickford, for whom this scenario was written, carries the honors and success of the picture on her capable shoulders. Without her charm and simplicity of acting it would be quite another story. … It is remarkable how much Mary Pickford makes of a series of very ordinary situations in what would otherwise be a mediocre melodrama.