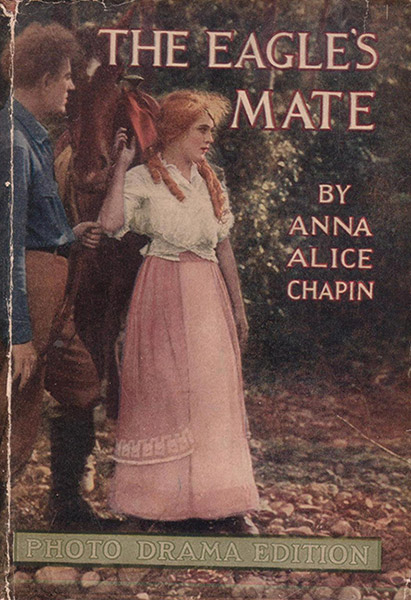 Note: Long considered lost, a print of  The Eagle’s Mate  was acquired by the George Eastman House in 2000.

Mary Pickford … is one of the few picture actresses, or actors for that matter, who can interject personality into a negative. She breathes the role taken, and it fits her, up, down and all around. … ‘The Eagle’s Mate’is a lively feature without a real kick – but it has Mary Pickford, better than the best kick or punch that could have been put in, for Mary Pickford is the Ruth Chatterton of the movies.