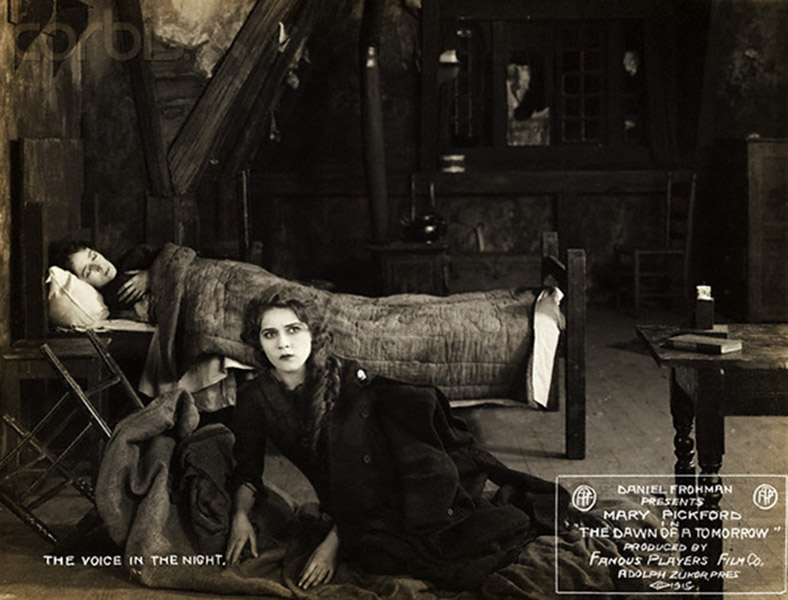 Note: The Dawn of a Tomorrow  was re-released by Paramount in 1919.

The Famous Players in this latest Mary Pickford feature has turned out a subject that carries plenty of interest in theme with a brand of first grade photography supporting it to land it among the top-notch list of current releases. Pickford is given full reign in her tattered garments and Pickford in rags can do considerable before a camera.