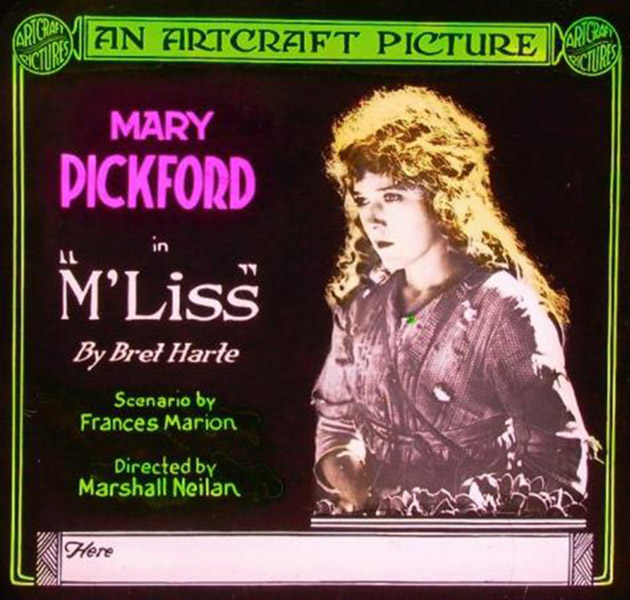 It matters not to Mary Pickford whether she is posed as a saint or a little devil – she falls gracefully into either attitude, and stays persistently ‘in the picture’ till the film fades into the circumambient nothing. Which is only another way of telling you – what you know already – that Mary is a consummate actress, imbued with art to her very finger tips, and even to her very toe tips. (Her feet are more expressive than most people’s faces.)