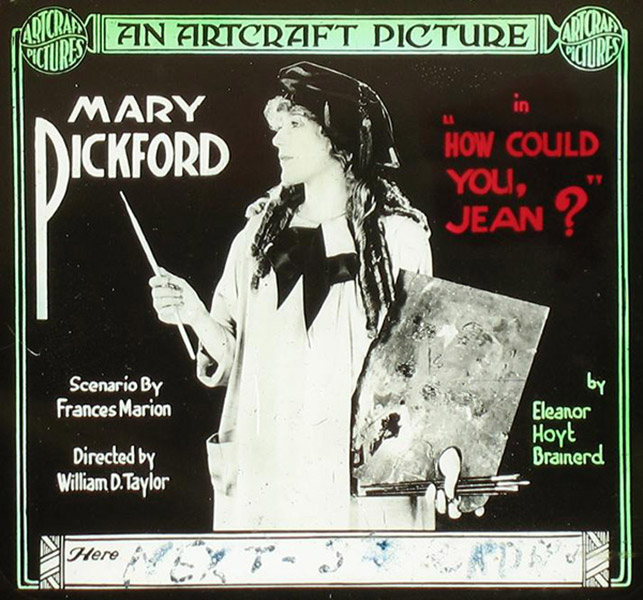 Mary Pickford is without doubt the most adorable young thing on the screen, the loveliest, the most fascinating, the best comedienne of them all. And in ‘How Could You, Jean?’ the screen version of one of Eleanor Hoyt Brainerd’s galvanically sprightly stories, our Mary has been given opportunities for comedy that compel her to show us her very best paces.