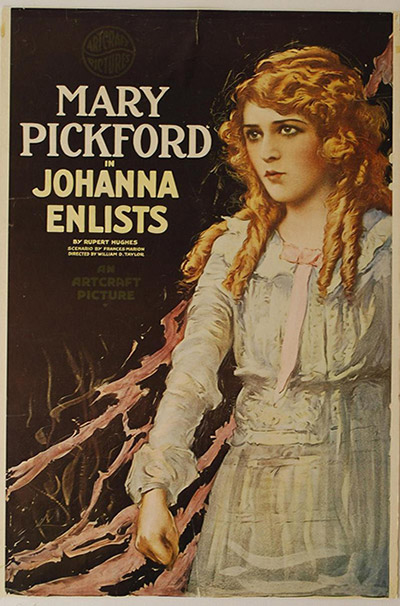 Does anybody in pictures give us better, sweeter, more wholesome and natural comedy than Mary Pickford? And how does she manage to look forever like 14? And what does she do to her lovely face to make it so ugly when she wills? All these things are secrets of her wonderful art, and we would like to know.