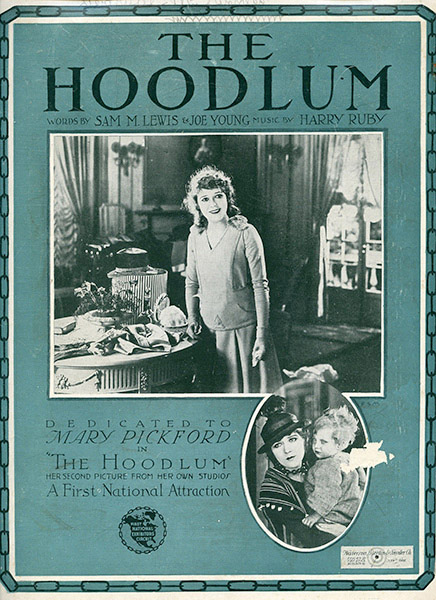 Whatever others may hand to the First National with the idea of slipping the same thing past the public, Mary Pickford gives that organization the real goods. … ‘The Hoodlum’ will pack them in as it did this week locally, and, better still, it will send them away delighted and happy, for this little blonde star’s amazing talents are hers lightly and charmingly in evidence.

Clips from The Hoodlum