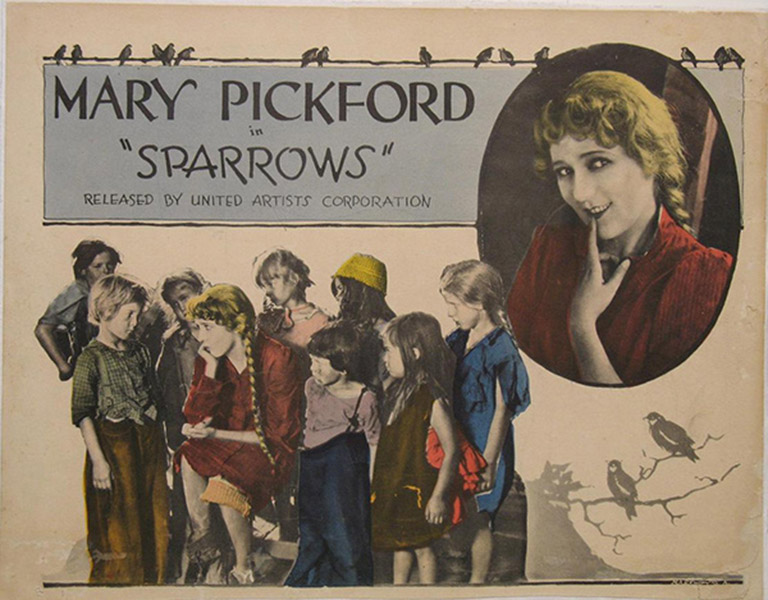 Among the pictures Mary Pickford has made in the past five or six years, ‘Sparrows’stands absolutely supreme. By many it will, in fact, be acclaimed her greatest picture. … For ‘Sparrows’ is not only a remarkable triumph for its star – it is one of the most human and thrilling experiences that has ever been offered through the medium of the screen.