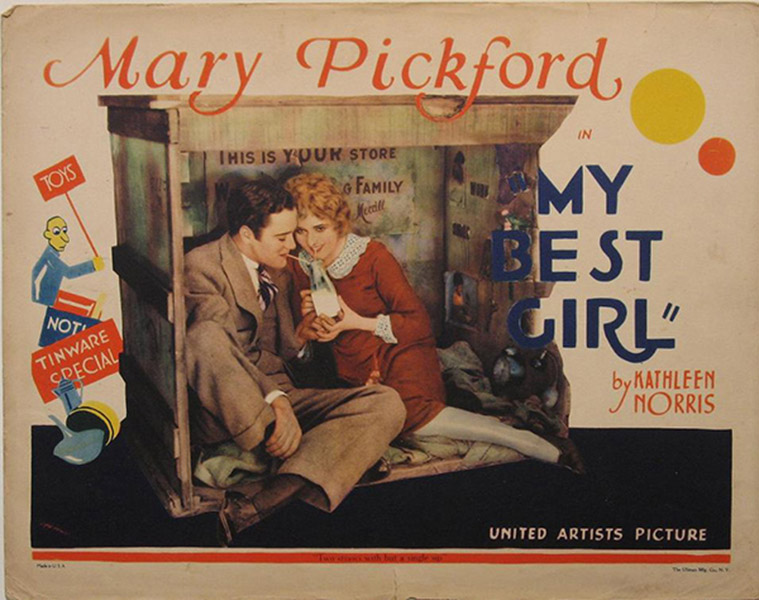 Note: Carole Lombard has an uncredited role in the film as a flirtatious shopgirl.

With a story by Kathleen Norris, an adaptation by Hope Loring, an ‘America’s Sweetheart’ to play in it, the picture could not fail to be interesting. … You will carry away memories of the beautiful love episode between Mary Pickford and Charles ‘Buddy’ Rogers. … The love scenes between these two are marvelous – beautiful, clean, and gripping. The best picture Mary has made in several years.