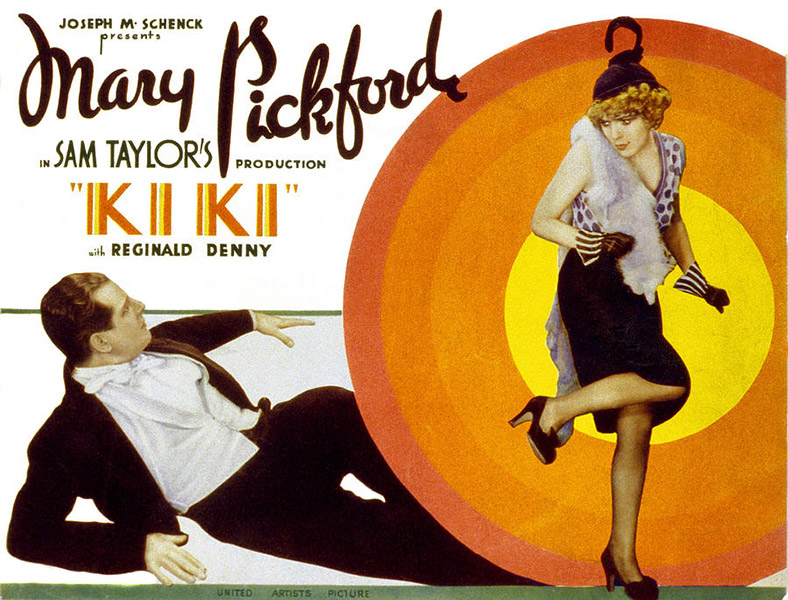 You’ll thrill tremendously at the metamorphosis of ‘America’s Sweetheart.’ Here’s no sugary, sticky-sweet Pickford; here’s the little rascal as much like the Mary of old as tabasco’s like syrup. Mary’s gone hot! – and saucily sophisticated. She prances in underthings, somersaults furiously in pajamas, gets bounced from a doorway. She lets herself be utterly ludicrous. You’ll laugh at the queen – but how you’ll love her! Why has Mary been hiding all this fire?