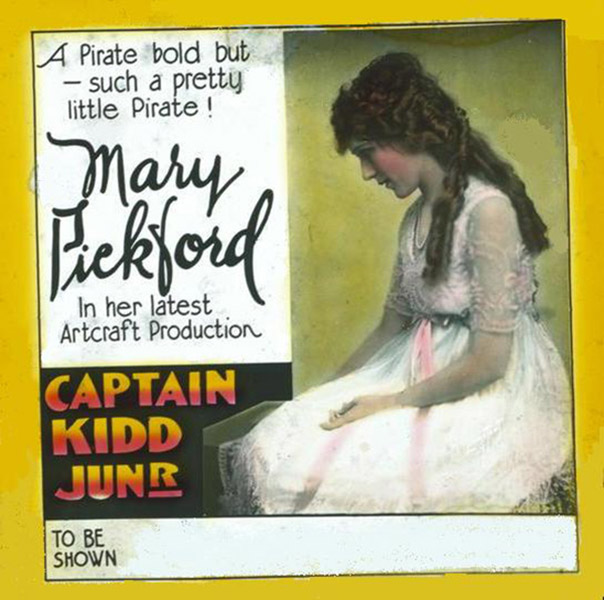 Captain Kidd Jr. at the Apollo is Pleasing – Yesterday’s audiences at the Apollo Theater were afforded photoplay entertainment of far more than average merit by a bill of which the most important feature was ‘Captain Kidd Jr.,’ in which the stellar role is taken with consummate art and complete charm by Mary Pickford.