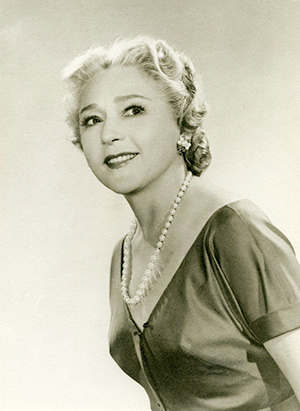 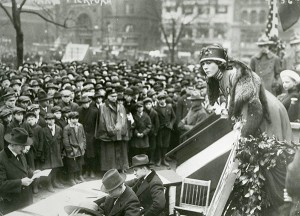 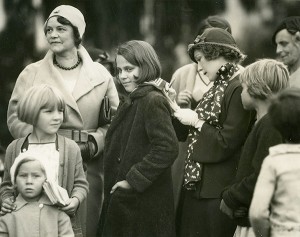 Cari is the award-winning author of Without Lying Down: Frances Marion and the Powerful Women of Early Hollywood and five other non-fiction books including her latest, My First Time in HOllywood: Stories from the Pioneers, Dreamers and Misfits who made the Movies.  She is the only person to twice be named an Academy of Motion Pictures Arts and Sciences Scholar. She has also written and produced documentaries and appeared in many including Turner Classic Movie’s Moguls and Movie Stars and Mark Cousin’s The Story of Film.She is a contributor to Vanity Fair and serves on the Advisory Board of the Center for the Study of Women in Television and Film. 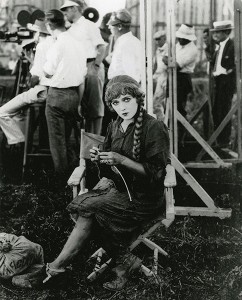 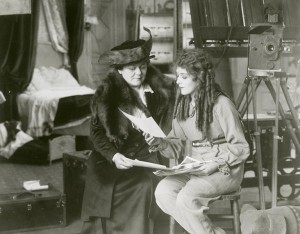 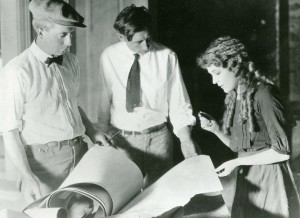 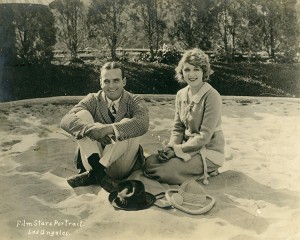