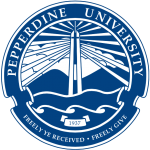 The Mary Pickford Foundation is again partnering with the Music Composition Program at Pepperdine University for the Mary Pickford Foundation Film Scoring Project. For the second time, three Pepperdine composition students have been chosen as “Pickford Composers,” and a select group of Pepperdine instrumentalists and vocalists have auditioned and been named to form The Pickford Ensemble. This unique collaboration will produce original music for the silent film A Little Princess (1917) starring Mary Pickford, directed by Marshall Neilan and adapted by Frances Marion from the novel by Frances Hodgson Burnett. 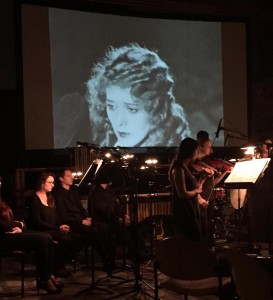 Under the mentorship of Professor of Music N. Lincoln Hanks, along with the renowned guest professional composer Missy Mazzoli, the student composers will each be given a portion of the film to score during the fall semester at Pepperdine. In the spring semester, The Pickford Ensemble will form under the direction of Dr. Hanks and begin rehearsing the music with the film.

For the first time, vocalists will be included in the project and they are:

On Saturday, April 9 of 2016, the project culminated with the premiere of the student composers’ scores during the screening of A Little Princess at Pepperdine’s Amphitheater.